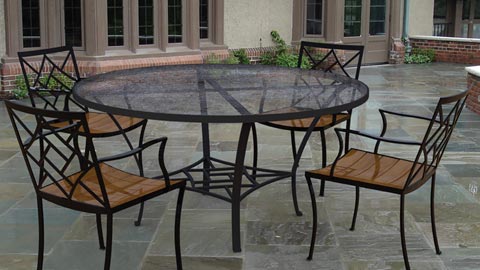 Trlby began using Solid Edge in 2001 after deciding to move away from Computervision’s Personal Designer in favor of parametric history-based modeling, the CAD trend of the 1990s. Trlby evaluated SolidWorks and Pro/Engineer, but considered them to be mere documentation tools.

“I looked at Solid Edge and was sold,” says Mileti. “I became a big fan of Solid Edge. It is a lot of fun.” Use of Solid Edge provides more freedom to play with and move things as a true designer wants to.” But in 2008, Trlby didn’t adopt synchronous technology immediately and even started looking at other CAD systems again. “Back in the early introduction stages of synchronous technology, when I was fighting it and sticking to history-based design, I was concerned I had invested almost 10 years of my time learning a modeling tool,” notes Mileti.

In getting re-acquainted with Solid Edge, Mileti quickly discovered how much the software had moved to the technology forefront: “I remember distinctly in the SolidWorks demo the representatives telling me stuff SolidWorks could do and I said ‘I’ve already been doing that since Solid Edge version 15. Why is that such a big to-do?’”

Mileti notes, “What really struck me during the SolidWorks meeting was when I brought up the SolidWorks kernel change; you could hear a pin drop in the room. They didn’t have great answers. They didn’t know either. The sense of security is missing if I can’t get that from one of their sales people. Why would I consider moving in that direction?