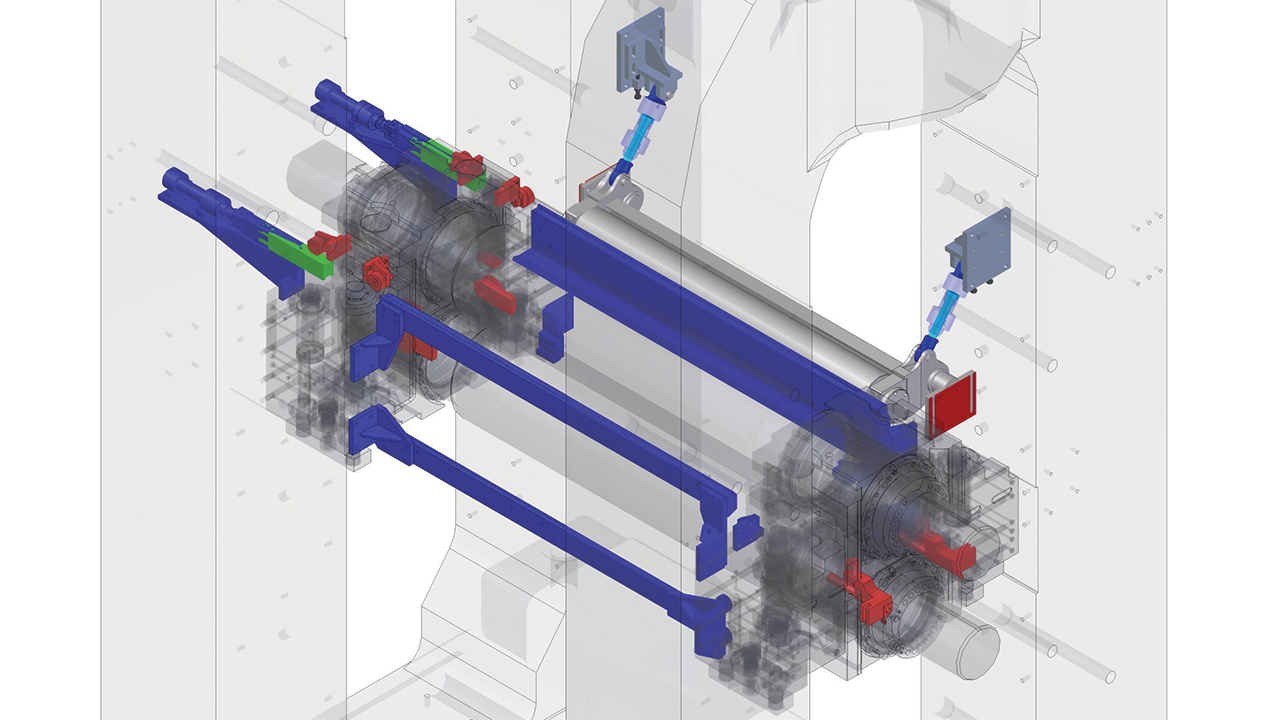 Siemens VAI supplies ready-to-go new installations and also modernizes existing equipment. Siemens VAI’s machines contain as many as 10,000 parts. Because the company’s customers, like those in other industries, have been demanding faster cycle times, Siemens VAI sought to upgrade its development process from 2D to 3D to speed the design of this complex equipment. In particular, 3D would give them the ability to create virtual mockups of the machines and detect interference early on, instead of when the equipment was being assembled at the customer’s site.

Siemens VAI chose Solid Edge because it was capable of creating such large virtual assemblies, and also because the software’s efficient drawing environment would make it possible to quickly produce the large packets of drawings required by the customers.uses Solid Edge for faster, easier, and more sustainable product design.