From concept to manufacturing two to three times faster

From concept to manufacturing two to three times faster 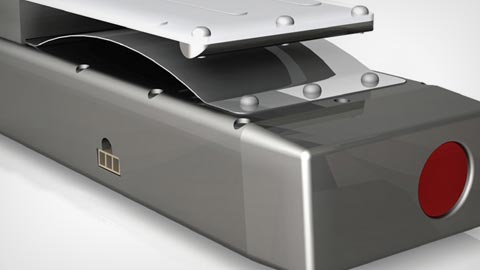