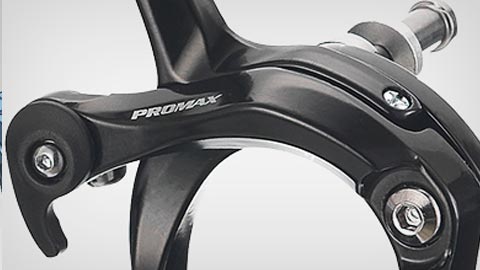 With four decades of experience in components research and manufacturing, Leechi deployed a computer-aided design (CAD) system as early as 1986 in order to improve its development capabilities and reduce development time. However, Leechi’s expanding customer base meant that the company required a design system that was capable of directly handling design drawings and files from all customers.

The company sought integrated CAD and computer-aided manufacturing (CAM) technologies to meet its challenges. Lin Yuxin, general manager at Leechi, explains, “We had to purchase all sorts of design software to meet the requirements of different customers, which created a kind of ‘CAD UN’ inside our company. We weren’t able to address this complicated management issue until Solid Edge and CAM Express from Siemens Digital Industries Software were deployed.

“The use of Solid Edge and CAM Express haven’t just increased the efficiency of our drawing communication and design change management processes, but they have greatly improved the accuracy of our downstream processing, leading to less wasted time and resources due to errors.”

When Lin found that several large manufacturers in the molding industry were using design software from Siemens Digital Industries Software, he decided to make inquiries. After being briefed by CADEX Technology Co., Ltd. (CADEX), an agent of Siemens Digital Industries Software, he became particularly interested in the capability of Solid Edge® software to support imported data from various competitive CAD systems as well as the Insight™ design data manage- ment solution, which could be used to manage 2D/3D files. As a result of his research, Lin decided to deploy Solid Edge in the company’s No. 3 Research and Development (R&D) Department as a pilot application project.

Using Solid Edge has enabled Leechi to become more efficient at communicating drawings with customers. As most of Leechi’s customers are bicycle assembly plants with projects that involve hundreds of models and numerous customized components, most design drawings are made by customers who normally only provide data in formats that aren’t native to Solid Edge.

Customers often request design changes in the absence of the original drawings. Leechi utilizes synchronous technology to efficiently and effectively make modifications. Lai Jinhong, a senior engineer experienced in physical and curve modeling, notes that using Solid Edge with synchronous technology not only reduced the time it takes to modify feature-based models, it also enabled the firm to output 2D drawings directly, eliminating the need for using other software for processing.

In addition, Leechi has begun to use Solid Edge and Insight for drawing and file management, anticipating that the whole process – from development design to file management – can be executed in a single logical system.